CHAMP Private Equity took two divisions of Constellation Brands and turned them into a diversified portfolio of premium wine brands. It has secured a more than 5x money multiple for its efforts

In wine, companies get one chance a year for about six weeks when the grapes are harvested to make improvements to the production process. In the event of a bad vintage, brands with a reputation to maintain could have to wait two years before they can muster the quantity or quality they need.

The combination of lifestyle marketing potential and long-cycle agribusiness risk that characterizes this fragmented segment suggests an interesting private equity opportunity – but only for those who are sufficiently diligent about its cultural and operational nuances. This was the philosophy that underpinned CHAMP Private Equity’s investment in Australia-based Accolade Wines, which will be sold to The Carlyle Group for A$1 billion ($770 million). The GP is set for a more than 5x return on the deal.

Its strategy focused on leveraging the Australian wine industry’s unique overlaps between brand platform building capacity, primary production strengths, and competitive access to increasingly sophisticated Asian markets. John Haddock, CEO of CHAMP, describes the result as not only the centerpiece of its third fund, but the creation of a local champion.

“I’m not sure that something of this scale or value-add has been done in Australian private equity,” he says. “This is a global company that’s based out of Australia making two-thirds of its earnings offshore, physically exporting nearly $400 million a year of product to 140 countries, and it’s in the top five consumer goods companies in its category. It talks to what private equity can do.”

CHAMP paid A$290 million for an 80% stake in the Australian and UK wine divisions of US-based Constellation Brands in 2010, fusing them into a single, capital-light acquisition platform under the Accolade banner. In addition to rejuvenating longstanding brands such as Hardys and Grant Burge, the portfolio was slanted toward more premium offerings and expanded to cover five continents.

Dividends delivered by organic growth, however, were a major factor in generating CHAMP’s ultimate return. Accolade experienced rapid earnings growth as hierarchical decisioning processes were streamlined and new management was introduced. In 2010, the company was revenue generating at only a break-even rate, but this was enough to allow the negotiation of asset-based debt packages with GE Capital that were the primary bolt-on financing mechanisms.

All the while, the winemaking families of Hardy and Burge have remained passionately involved in the stewardship of their namesake products. CHAMP sees these human-level commitments as the key to success in the wine game. Notably, part the Accolade turnaround included paying off a GBP40 million ($57 million) employee pension deficit in Constellation’s UK division.

“It’s a very personal product so you need to be careful in the way in which you go about the management of the business,” says Haddock. “The advice I provided Carlyle is that they’ll be most successful if they understand to some degree they’re a custodian of heritage assets for families and the wine industry in general.” 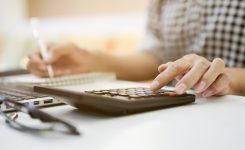 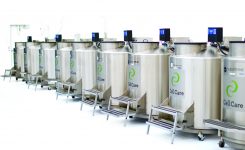 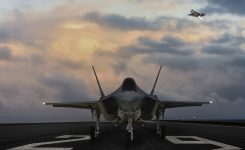 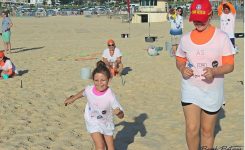 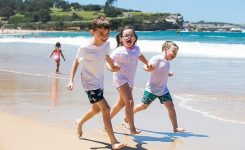 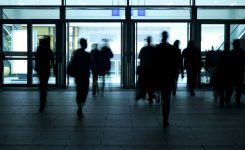 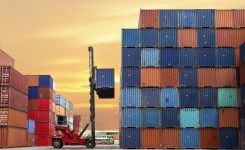 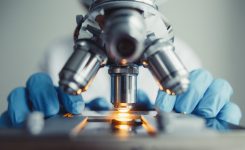